The foundation stone: a simultaneous interpreting system and other milestones

Brähler has a long history in organising and technically executing all types of events. The company's roots extend to the very beginning of the conference and event management industry and are entwined around important technical innovations, which are now considered as the milestones of pioneering work in this area.

Without the efforts of our founder Helmut Brähler, the world of conference technology would look very different today. He himself developed the first simultaneous interpretation system in 1958 which set the trend at that time. This system was the initial impetus for establishing the company Brähler, which was then known as "Brähler Konferenztechnik".

Over the years, Brähler kept improving conference management systems and created a number of innovations. 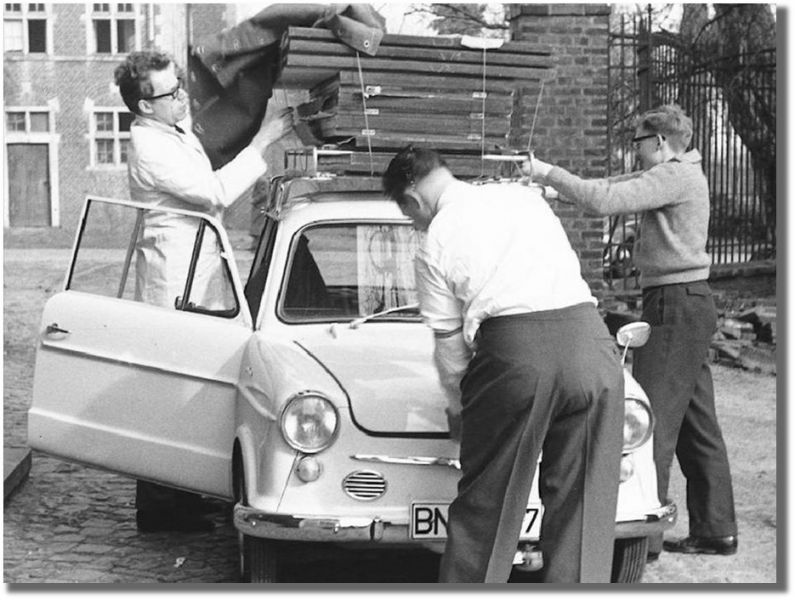 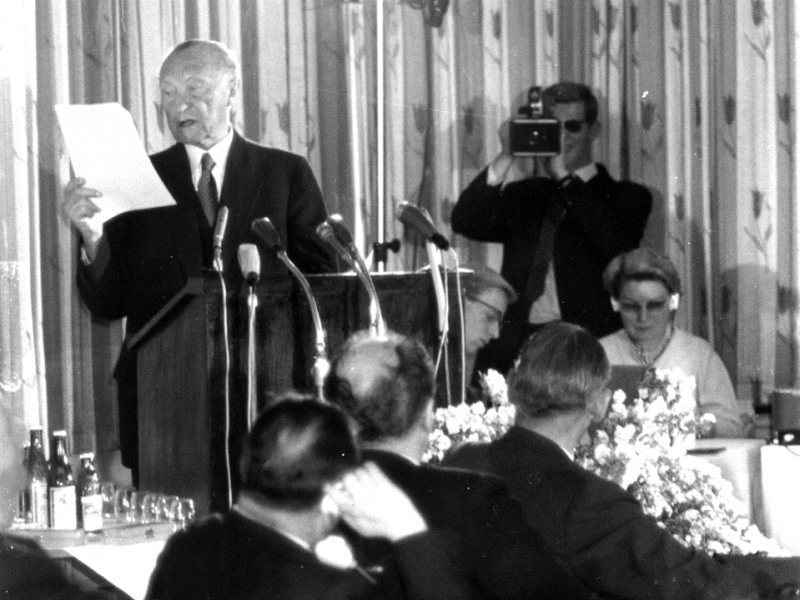 ON AIR - THE ILLUMINATED RED RING

For example, Brähler introduced the single cable technology into the conference world as early as in 1961 replacing the multi-cable technology, which was material intensive and laborious.

Another milestone in the company's history was the invention of the DIGIMIC principle in 1969, where several microphones and functions of a system could be connected using only two data bus lines.

The illuminated red ring on the microphone introduced in the 90s, which indicates when the speaker is "on air", also comes from Brähler. This invention became a global trendsetter and is now considered as standard.

In 2001, Brähler introduced the digital conference system CDSVAN based on DSP technology.

In 2011, our intercom station CMic was awarded the iF product design award for its innovative design.

Even today, Brähler's team is working continuously on further developing conference and event management systems and is setting again and again new, future-oriented technology trends. Always based on the four principles:

4. Ease of operation of our equipment

Brähler is committed to provide products and services with a high quality standard.