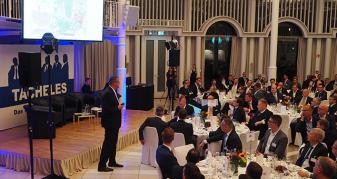 Conference and event technology for the ‘Petersberger Treffen’ and evening event

The Steigenberger Grandhotelon the Petersberg in Koenigswinter this year once again placed host to the ‘Tacheles Talkrunde’ and ‘Petersberger Treffen’ discussion sessions. As a full-service provider, Braehler Convention took care of all conference and event technology for the two-day event, which was attended by over 800 people. 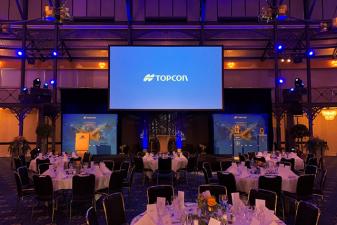 In autumn 2019, our Stuttgart branch took over operations as a full service provider for our client Topcon Positioning. In the "Alte Reithalle" in the Maritim Hotel, we were responsible for the complete technical organisation of the gala evening. 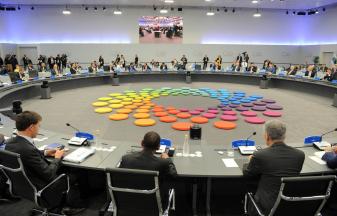 Conference technology for the G20 summit in Buenos Aires

From 30.11. to 01.12.2018, the 13th G20 summit took place in Buenos Aires – for the first time on the South American continent. Brähler Convention was able to equip this summit meeting with the most reliable, first-class conference technology. 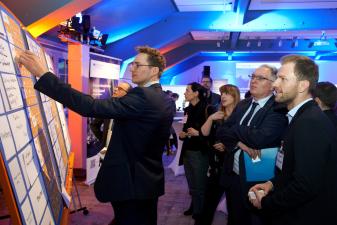 On 20 and 21 March, around 70 participants gathered in the Technical Collections Museum in Dresden for the first Open Space Innovation Forum as part of the CoolCarbonConcrete Project. 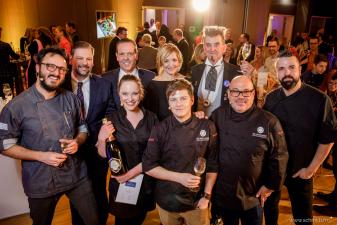 VIP CUSTOMER EVENT OF HOTEL HYPERION IN DRESDEN WITH “LÖFFELBANDE”

The Brähler team in Dresden had the opportunity to collaborate on a top drawer customer event in February 2018. Selected VIP customers were invited to the Hyperion hotel in Dresden for a top class culinary event. 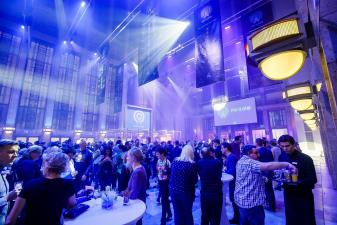 KICK-OFF EVENT FOR A PHARMACEUTICAL CUSTOMER OF THE SEIDEL AGENCY

In January 2018, the Berlin-based Brähler team was booked for an impressive kick-off event for a pharmaceutical customer as the event technology partner of Seidel Agency GmbH. 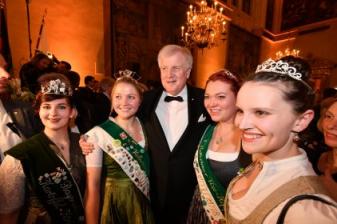 At the traditional New Year’s Reception of the State Government, Bavaria’s Prime Minister Horst Seehofer greeted about 1700 invited guests at his Munich residence on 12.01.2018. The Bavarian Cabinet, as well as guests and celebrities from the fields of economy, politics, culture, sports and society, were among those present. 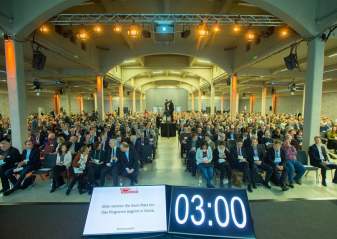 100 top researchers from the field of engineering sciences presented their work at the “Future Technologies Science Match”. More than 1200 participants travelled to Dresden for the conference. 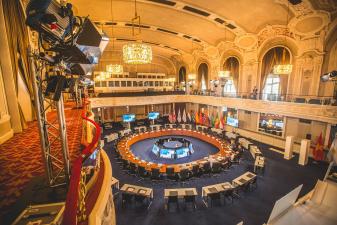 The ministers for employment and social affairs from the twenty largest industrialised and emerging nations convened in Bad Neuenahr on 18 and 19 May 2017. 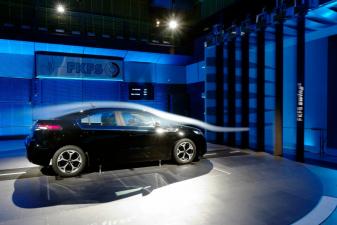 The modernised wind channel at the University of Stuttgart was inaugurated with an opening ceremony and demonstrations for the invited guests at the start of November 2014.

The Franz Josef Strauß prize was awarded by the Hanns Seidel Foundation to Reiner Kunze in 2015. 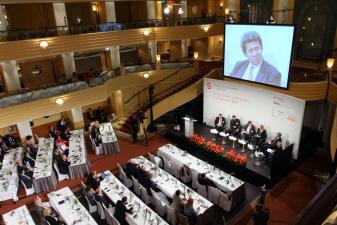 Brähler Convention was once again responsible for the conference and event technology as well as the technical support of the 14th Munich Economic Summit this year.